The mid to late twenties is a weird and frankly terrifying time in life. You’re young enough that you still feel like you don’t really know what you’re doing, yet old enough that everyone assumes you do, and everyone around you also seems to have everything sorted. Everyone I know seems to be flying in their careers, buying houses, and getting sodding well engaged. Fucking happy arseholes.

I’m so not ready for any of that. It’s part of why, when I had a steady job, a lovely boyfriend, and was living in a nice, comfortable town, I freaked out and buggered off to Latin America. I want to overhaul my career. I want to see the world. I’m too scared to settle in case I miss the chance to do all the things I do in my head when I can’t sleep at night.

I feel like this is the case for a lot of people who travel in their mid to late twenties. It’s an awesome time to go in many ways- you’re still young enough to have the freedom to travel solo, but old enough that you have probably worked for a few years and have a bit more money, and frankly, are  more savvy and less of an idiot than you were at 18. I wanted to travel at 18 and I now thank God that I didn’t because I know I would have got lost or scammed on day one.

But travelling in your mid to late twenties also puts you in an odd position as a backpacker, between the two extremes of traveller you seem to meet everywhere. One are the super-young, just-left-college 18 year old gap-yah-ers. The other are the older, unbearably lovely and civilised and yet slightly dull couples*. The former seem to want to get trashed all the time, the latter just can’t wait to check out that incredible exhibit in the museum they read about in Lonely Planet, or that ruin, or castle.

I want to do a bit of both. And I feel a bit out of place in both worlds.  Here are some conflicts I’ve experienced s as a traveller in the over 25 bracket:

How are all the young girls bopping around in hot pants? South America is actually not that warm. Sensible layers, people. Zip-offs. Quick dry. Oh god, I look like my mother.

I would smash back the cuba libres, but there’s that really interesting inka exhibition which I will never see again otherwise…. Priorities.

Everyone else seems to bounce out of bed after being back from the club for two hours and throw themselves straight into rock climbing. Now after a night out I need at least two days of moaning in bed with my hands over my eyes to recover.

It doesn’t harm you long term if you eat plenty of kale, right? God I miss healthy eating.

I really thought I’d never eat these things again. Now they make up 40% of my diet.

7. When you get flirted with by a totally hot hombre and then find out he’s only 20. Yuk!
That’s younger than my brother.

8. You’re so perpetually exhausted anyway that you’re more interested in forming a relationship with the hostel cat than having to deal with anyone trying to fiddle with your stuff.

(And at least he cuddles you after). 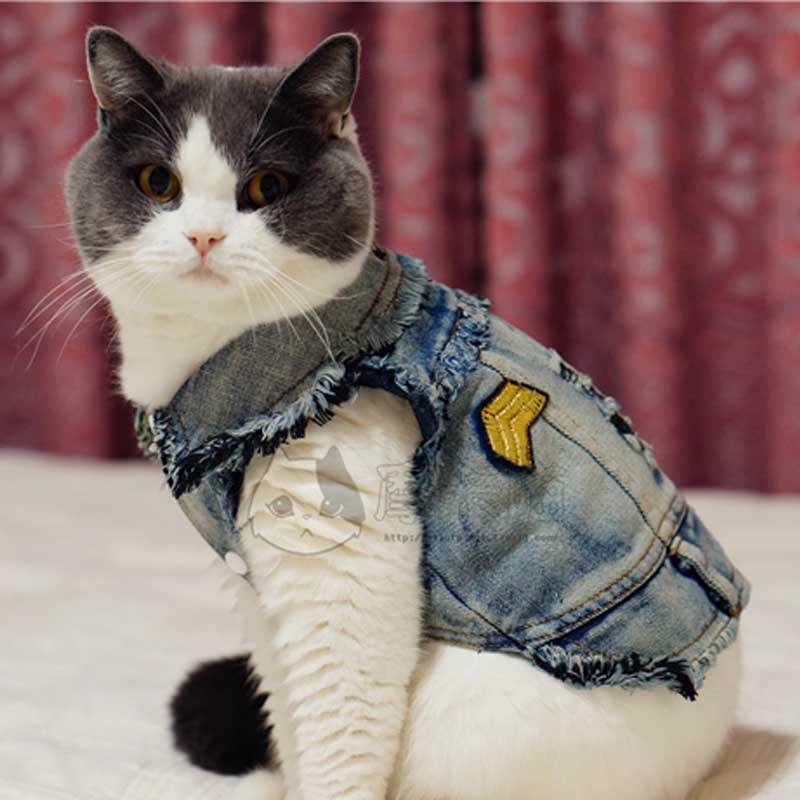 Part of me wishes I could admit my impending old-hood and just kick back and settle into it. But given my teetering career trajectory and perpetual broke-ness I guess I’ll be clinging on to the hostel life a little longer…

*Sophie and Jim this does not apply to you! ❤